The Wood Buffalo Route is now paved all the way to Fort Smith.

Of special interest along this route are the golf course in Fort Smith, the salt plains and bison in Wood Buffalo National Park, white water rafting and kayaking on the Slave River, and pelicans at the Slave River rapids!

Kilometres/miles reflect distance from the junction of Highway 2 and 5. 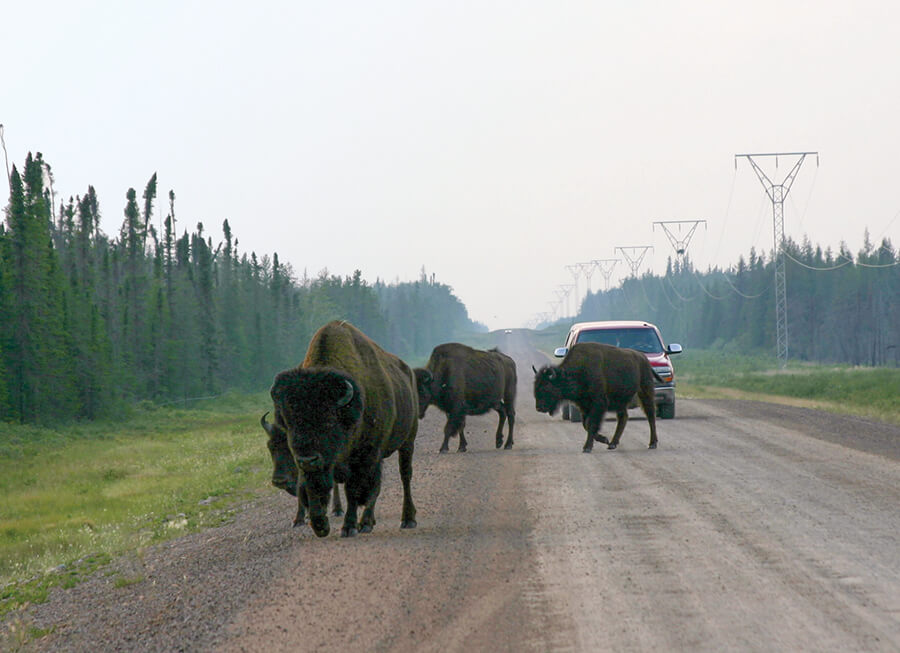 Junction of highways, 5 and 6 (Buffalo Junction)

A UNESCO World Heritage Site, this 44,800 km2/17,300 mi2 park is the largest national park in North America. Established in 1922, the park protects one of the last remaining free-roaming herds of wood bison (approximately 3,500) in the world. There are other park attractions, including the last remaining natural nesting ground of the endangered Whooping Crane, the biologically rich Peace-Athabasca River Delta, extensive salt plains that are unique in Canada, and some of the finest examples of gypsum karst topography in North America. Stop at the Wood Buffalo Visitor Information Centre in Fort Smith to learn more about the park through interpretive displays.

Angus Tower features a giant sinkhole, evidence of the unique karst topography of this area. 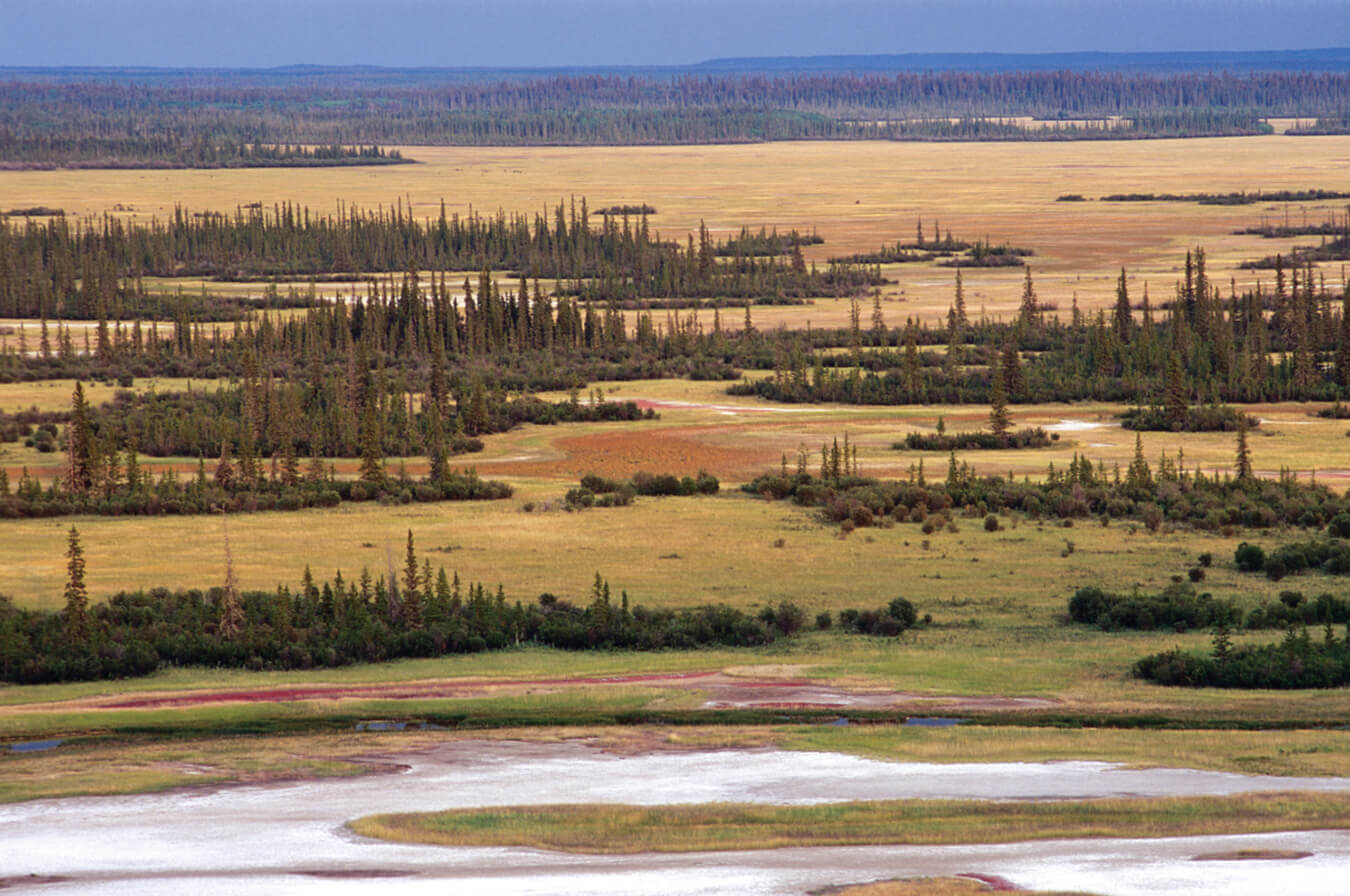 This pull off features interpretive displays describing the unique geology of the Nyarling River and where the river begins travelling underground.

Follow a short interpretive trail down to a peaceful area overlooking habitat similar to that of the whooping crane nesting area.

Here you will find six non-powered sites in a uniquely picturesque spot. The area was devastated by a forest fire in 1981, but re-growth has been swift. Now, the area is an ideal spot to observe and learn how nature revives and replenishes the land. Relax by a small waterfall or launch your canoe in the gorge below. Camping permits are available at the on-site self-registration kiosk. Sites are available on a firstcome, first-served basis. 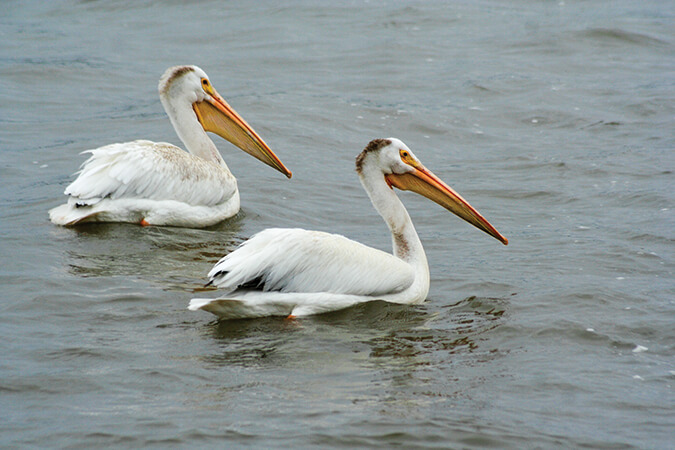 A 13 km/8 mile road takes you to an amazing panoramic view of the salt plains. For a close-up view, take the hiking trail down. There is an interpretive exhibit, a viewing telescope, picnic area and outhouses.

Located just outside of the community of Fort Smith, this park has 24 powered campsites and a number of nearby attractions. There are trails around the park and to great views of the Slave River, whose rapids are a world-class venue for white water kayaking and rafting. Keep your eyes peeled for summer colonies of white pelicans in their northernmost outpost in the world. 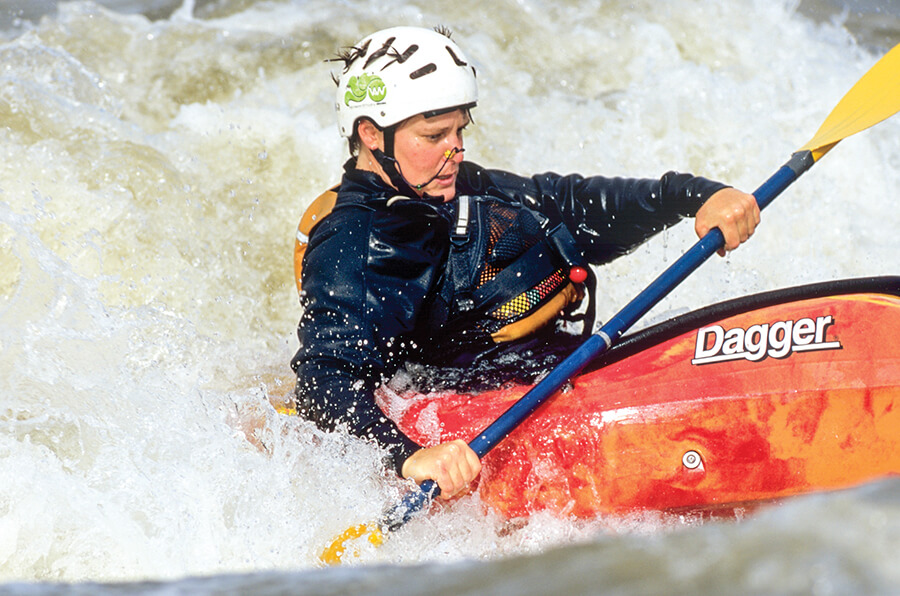 Fort Smith (pop. 2,451) was once the political capital of the Northwest Territories. On the NWT/Alberta border, it is the southernmost community in the NWT and is now known as "The Garden Capital of the North". Situated on the shore of the Slave River, on the original portage route around the Slave River Rapids, the town began as a fur trading post (Hudson's Bay Company) in 1874, but fur traders travelling down the Mackenzie River had been using the area as a stopover for more than a century.

There are several recreation facilities, including a golf course, a swimming pool, tennis courts and a recreation complex. The Fort Smith Visitor Reception Centre is located at Wood Buffalo National Park, headquarters at 149 McDougal Road. 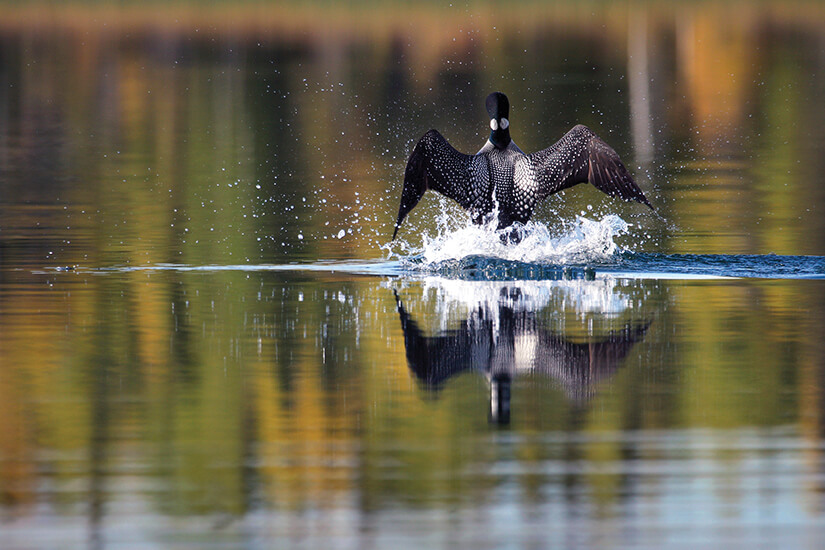 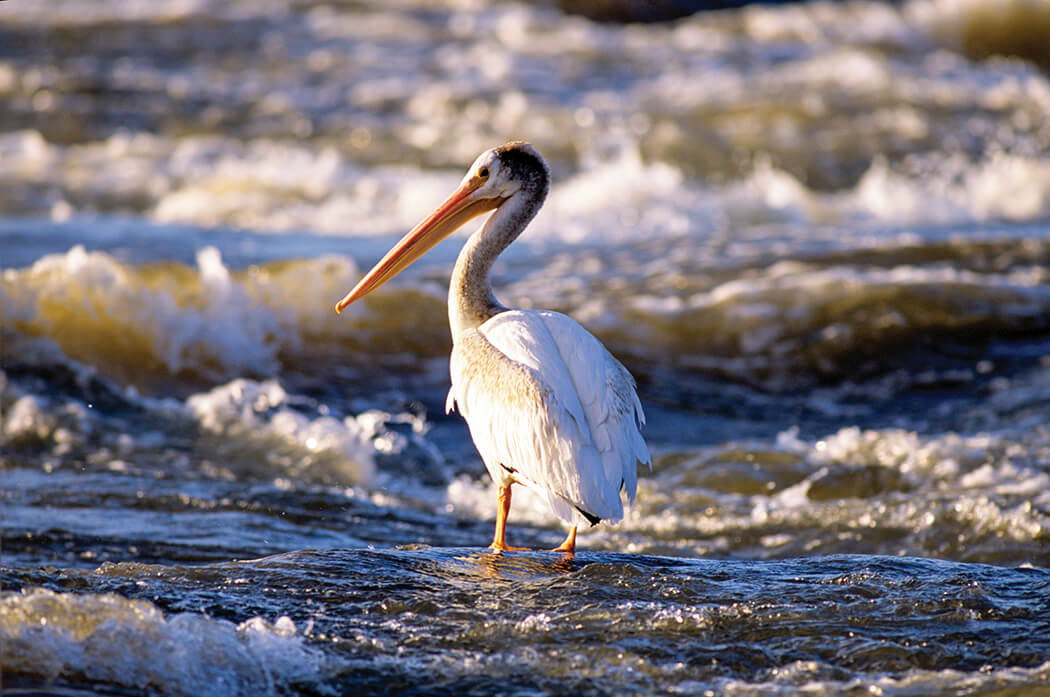 Fort Smith Mission Heritage Park is all that remains of the original 151 acre Oblate Catholic Mission Church, in what is now the center of the town. The park provides an extensive self-guided tour of the site, with sign boards describing various aspects of the history and activities of the mission.